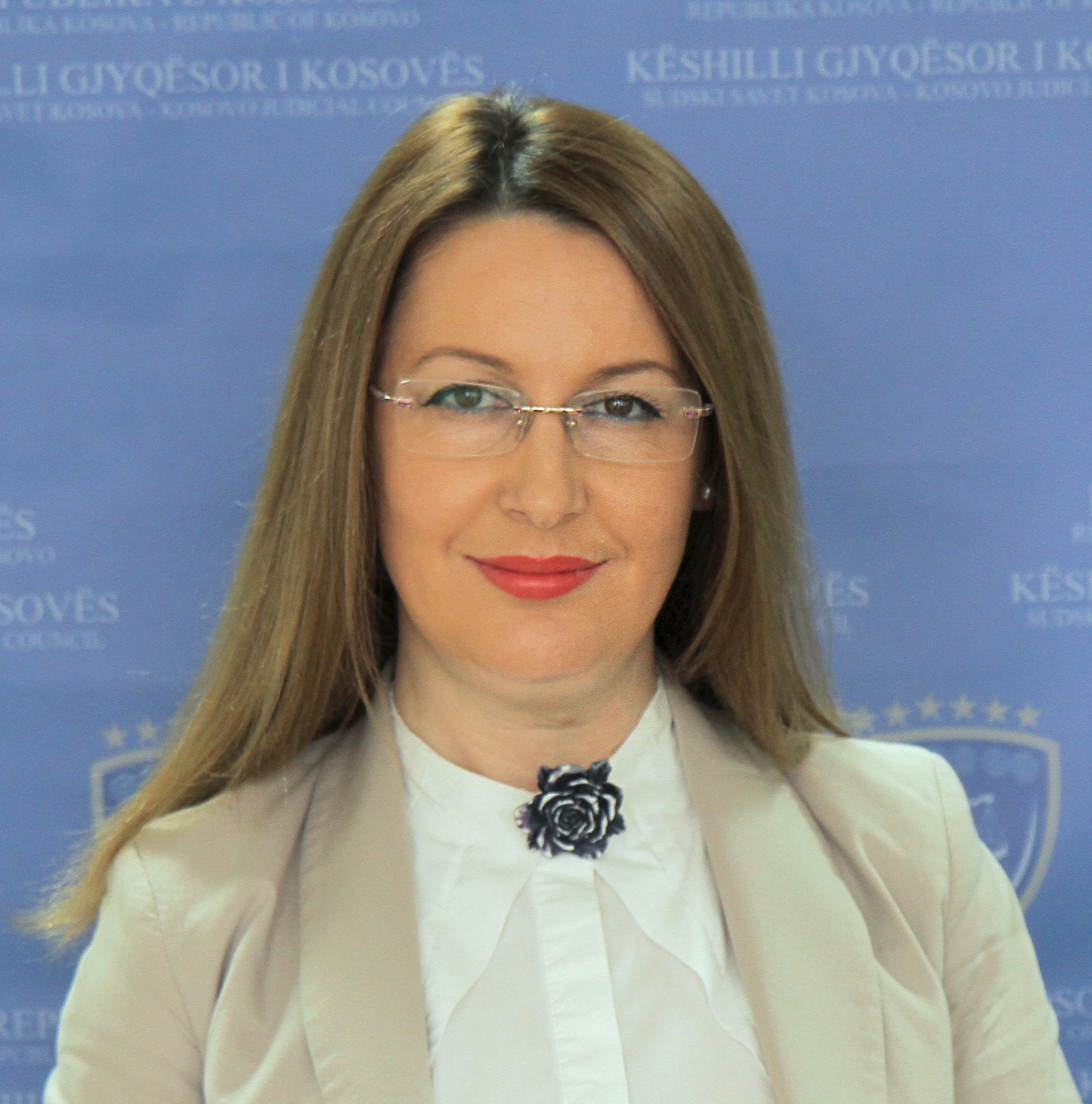 Kymete Kicaj is a judge for the Department fro the Minors of the Prizren Basic Court. Judge Kicaj graduated in 2004 from the Faculty of Law of the University of Prishtina. She passed her Bar exam in 2007. Her proffesional background started as an intern for the Bashkim Nevzati Law Office from 2005 till 2007. She was appointed as a judge in 2010 at the Municipality Court in Prizren. In 2013 she was appointed as a judge for the General Department in the Prizren Basic Court to which she is currently working.