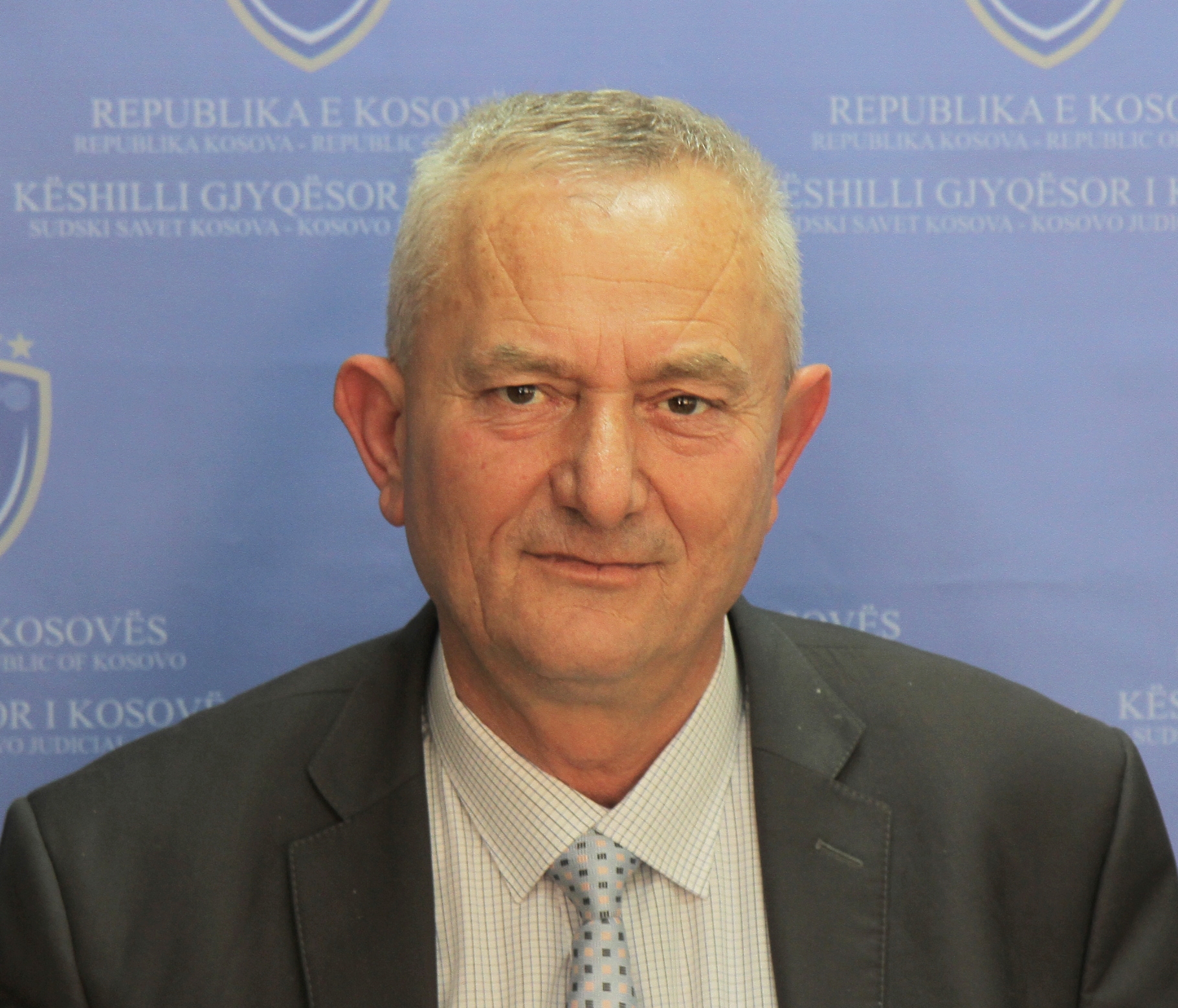 Shaban Zeqiraj is a judge for the General Department in the Prizren Basic Court in Suhareka brench. Judge Zeqiraj graduated in 1980 from the Faculty of Law of the University of Prishtina. He passed his Bar exam in 1989. His professional background began as an intern for the Municipal Court of Suhreka from 1980 till 1982. Furthermore, Judge Zeqiraj has worked as Lawyer for the Kosovo Bar Assocition from 1999 till 2010. In 2010 he was appointed a judge at the Municipal Court of Suhreka. In 2013 he was appointed as a judge for the Priztren Basic Court in Suhareka Brench to which he is currently working.